Dementia is slowly becoming a global health issue as cases worldwide grow daily. For the first time in years, the UK government has recognized air pollution as a significant contributor to the increase in dementia cases. Almost 900,000 UK residents are afflicted with degenerative and disabling diseases. plantwide

The Committee on the Medical Effects of Air Pollutants (COMEAP) came out with a report outlining the link between dementia and air pollution. Published by the UKHSA (UK Health Security Agency), the review confirmed that toxic air negatively impacts brain health. Around 70 studies on the effect of air pollution on the brain have been conducted, and the COMEAP reviewed each before the findings were published. 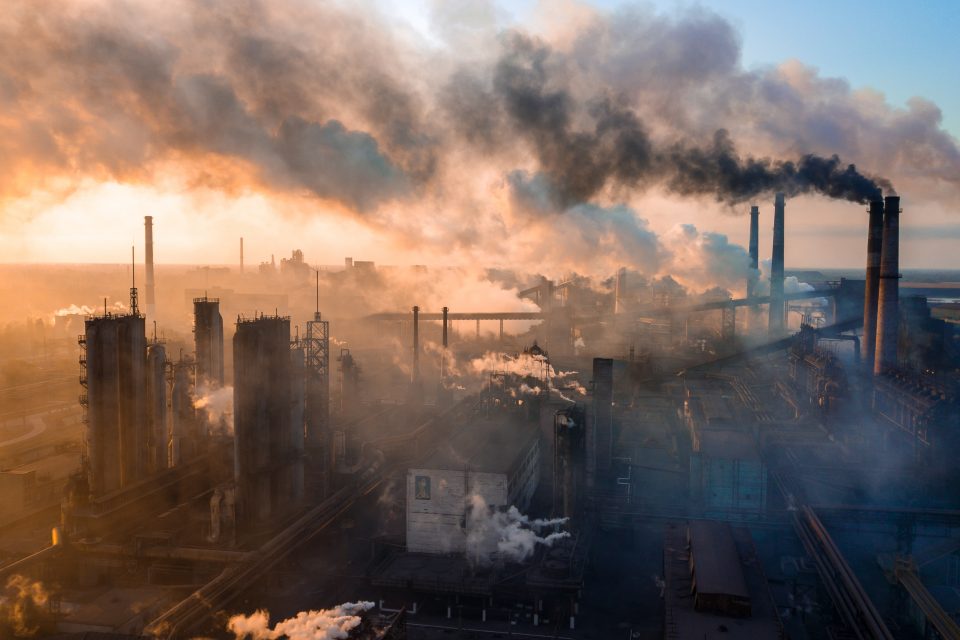 According to the COMEAP findings, evidence is strong that air pollution has a secondary effect on cognitive function and the brain. Fine particulate matter, specifically PM2.5 released by diesel vehicles, can easily enter and go deeper into the lungs and travel to the bloodstream until it reaches the brain.

Once the particles get into the brain, they can damage its blood vessels and further cause a reduction in oxygen supply. Additionally, breathing in the fine particulate matter can lead to an immune response that may cause dementia-linked inflammation.

The School of Public Health’s Senior Lecturer, Dr. Ian Mudway, stressed the need for a better, clearer understanding of how air pollution works, including information on how it increases the risk for dementia. Imperial College and the UK Dementia Research Institute are working together to ensure that this happens.

While there is no definitive way to directly measure toxic air’s impact on dementia or cognitive health, effects can be quantified using an indirect method.

Gavin Thomson, the transport campaigner of the Friends of the Earth Scotland, said the evidence that air pollution is linked to dementia, cardiovascular ailments, and other health issues has everyone worried. It’s an even greater issue because the tiny particles that get into the bloodstream and affect cognitive health are released into the air through road transport or exhaust fumes.

Aside from reducing a person’s cognitive abilities and cardiovascular health, exposure to toxic air emissions can also increase the risk for certain cancers, asthma, and other respiratory ailments.

PM2.5 may also make a person more susceptible to stroke, endothelial dysfunction, coagulation inflammation, insulin resistance, atherosclerosis, and oxidative stress. All these conditions are precursors to dementia and cognitive decline.

Asthma + Lung UK’s Sarah Woolnough believes that air pollution is a public health emergency and that the government should develop better plans for limiting toxic air. By this time, legal limits for PM2.5 should already be way tougher than they used to be, especially if the goal is to be emissions-compliant and maximize toxic air reduction by 2030.

The World Health Organization (WHO) describes PM2.5 as airborne particles smaller than 2.5 micrometers. PM2.5 is also recognized as a major threat to human health and the environment.

One of the reasons why the UK has high levels of toxic emissions is the 2015 Dieselgate scandal. US authorities summoned the Volkswagen Group for allegedly using defeat devices in their diesel vehicles. The devices artificially bring down emissions when a vehicle is in testing. As such, VW and Audi car owners in the US were deceived into believing they were buying environmentally friendly, high-performing cars.

A defeat device knows exactly when a vehicle is in testing. It can cheat emission tests and reduce the number of toxic gases it expels using illegal means so the levels stay within WHO-mandated limits. So, when authorities examine the vehicle, they get led into believing that the car is emissions-compliant.

In reality, however, a vehicle equipped with a defeat device is a pollutant. When it is taken out and driven on real roads, the car emits massive volumes of nitrogen oxide or NOx, a group of gases harmful to human health and the environment. It can cause several health impacts, such as asthma and other respiratory ailments, cardiovascular diseases, certain cancers, and premature death. It has also been proven to affect a person’s cognitive abilities, thereby increasing the risk of dementia, particularly Alzheimer’s disease.

The diesel emissions scandal seriously affected the automotive industry. It contributed massive amounts of toxic air – and continues to do so as more carmakers are implicated in the scam. Mercedes-Benz, Renault, BMW, and other well-known manufacturers are also accused of using defeat devices.

The diesel emissions scandal has also affected thousands upon thousands of car owners – and many of them have started claiming their manufacturers. This will compensate them for the many inconveniences caused by the device.

Help the fight against air pollution. Check if you are eligible to make a diesel claim. The experts at ClaimExperts.co.uk are waiting to assess your details.